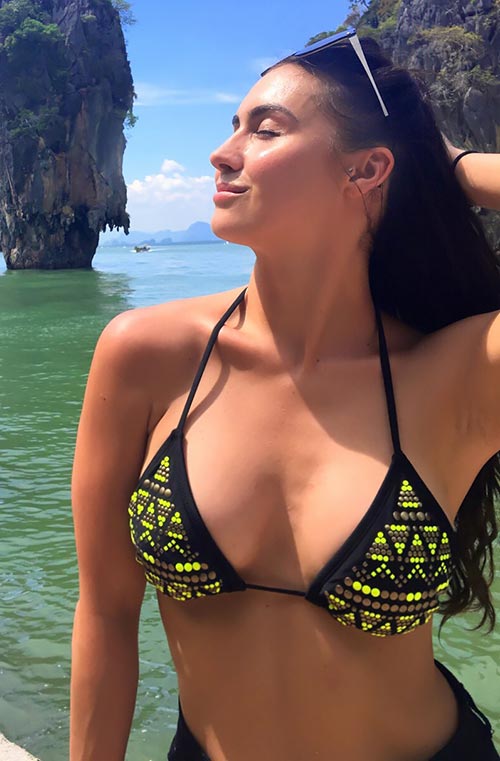 She began her career as a contestant on the Reality TV show So You Think You Can Dance. 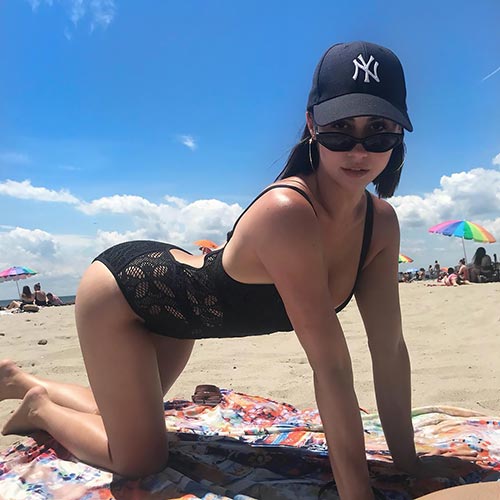 Lauren made her debut in Bollywood with the film ABCD.

Also Read : The Most Beautiful Women Of The World From Various Countries 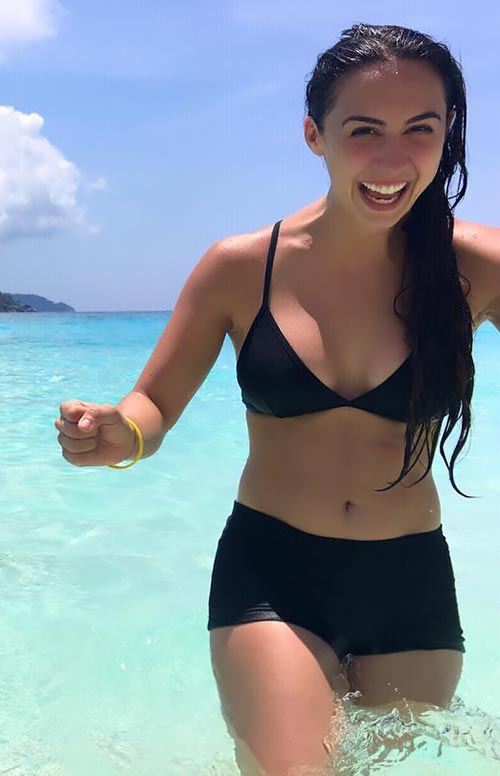 She was also the first runner up in the 6th season of the Indian dance relay television show, Jhalak Dhikhla Ja, where she performed with Punit Pathak, the choreographer and dancer. 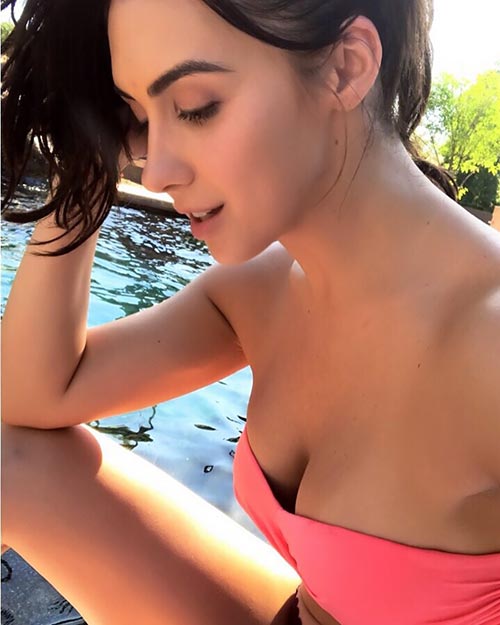 The sexy dance diva then wen on in its 8th season to judge the same show. 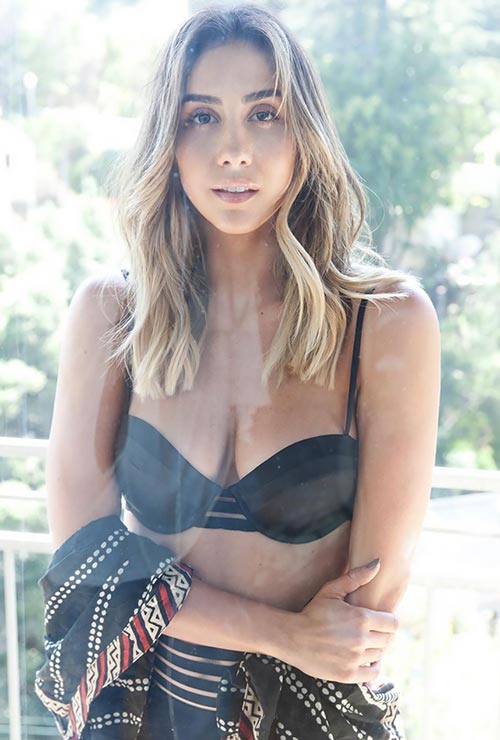 The 31-year-old has starred in several other reality television shows and music videos. 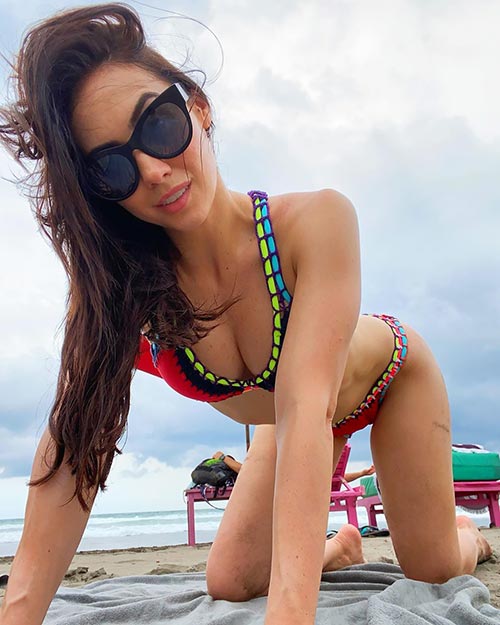 She also gained considerable notoriety for featuring the music video’ Mercy’ from Badhsha. In Bollywood movies, Lauren Gottlieb also did some item songs. 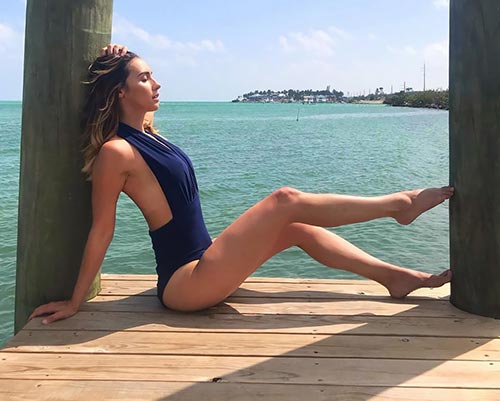 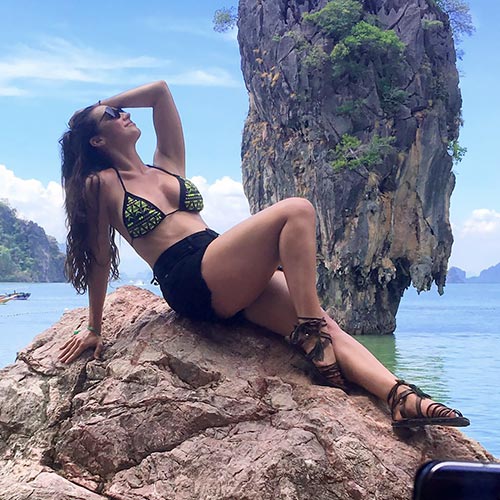 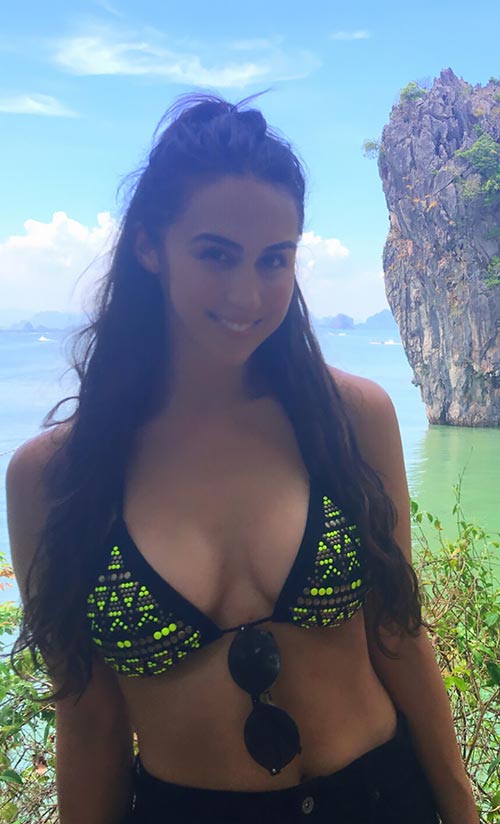 Gottlieb assisted choreographer Tyce Diorio during the second season of So You Think You Can Dance in 2004.

Also Read : 9+ Celebs Who Had Designers Refuse To Dress Them Because Of Their Body Size 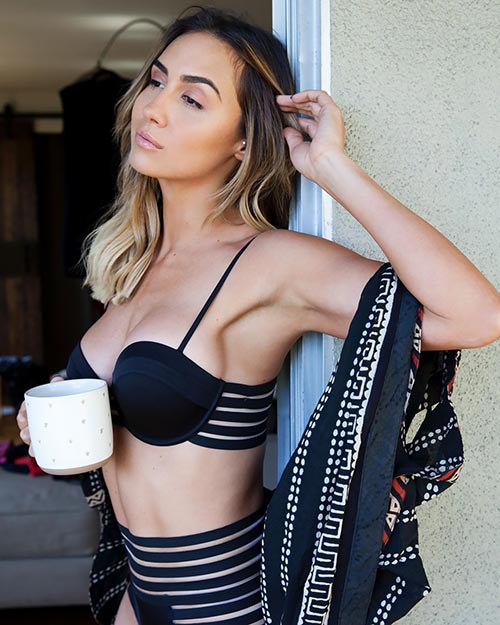 In 2005, Gottlieb participated in season three of So You Think You Can Dance (2005) as a contestant. She made it to the final six contestants but struck out in the end. 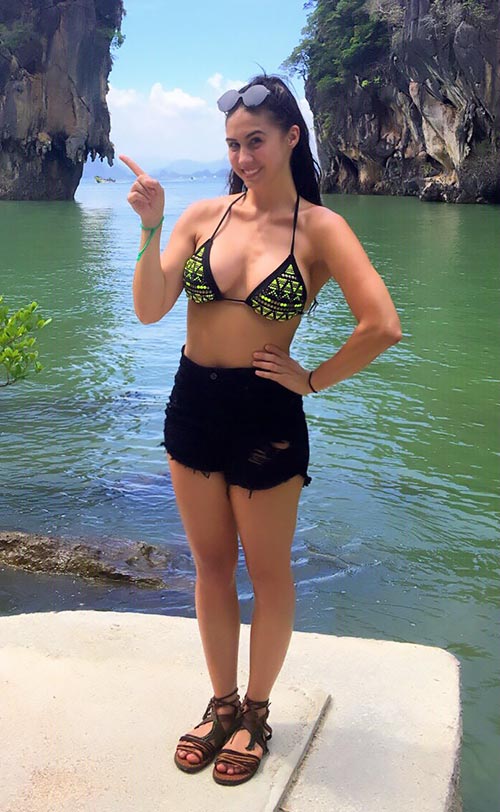