She trains at the Berlin SCC and is now turning her attention to Tokyo 2020 as her fans turn theirs to her stunning Instagram pictures. 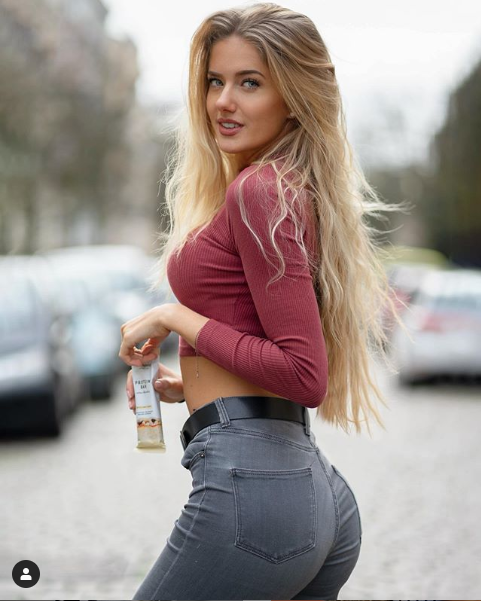 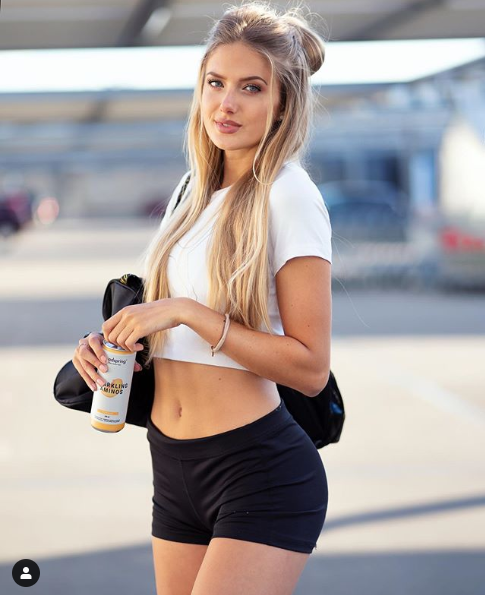 The athlete has gained more than 625,000 followers, and frequently shares pictures of themselves. 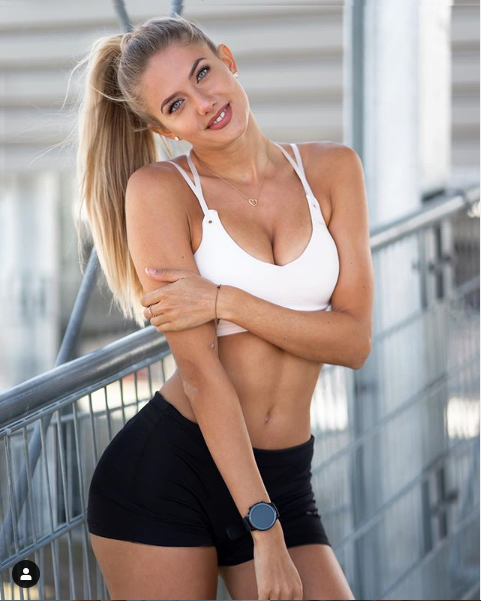 With Australian magazine ‘Busted Reporting’ crowning her the ‘Sexiest Athlete in the World,’ her efforts have not gone unnoticed. 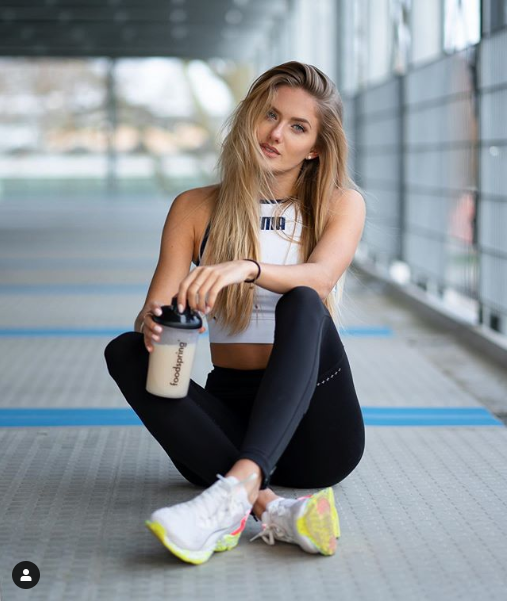 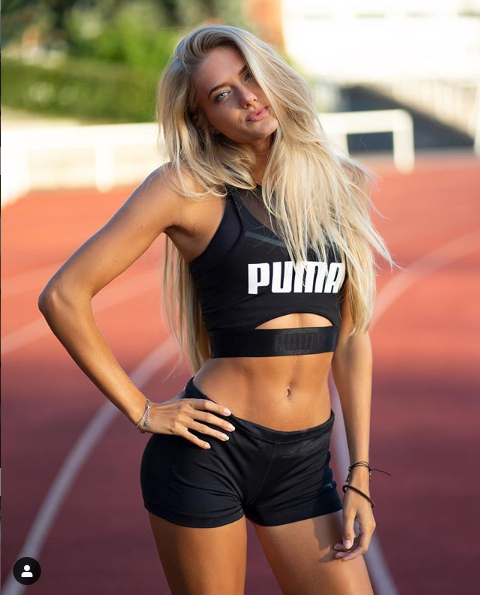 The young blonde is also tipped to be a star on the track in Tokyo, having already earned a deal with global sports brand Puma, who is also a sponsor of Usain Bolt. 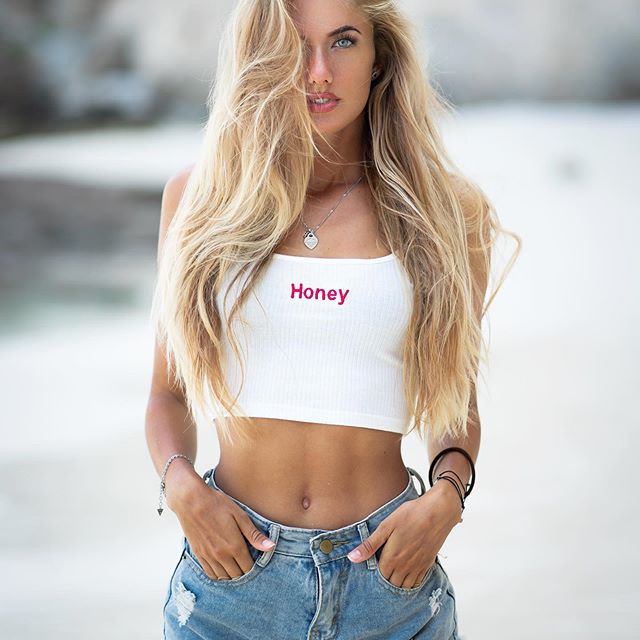 Despite being approached by Playboy, Schmidt focuses more on her career and track successes and has now set her sights on qualifying for the first Tokyo Olympics.